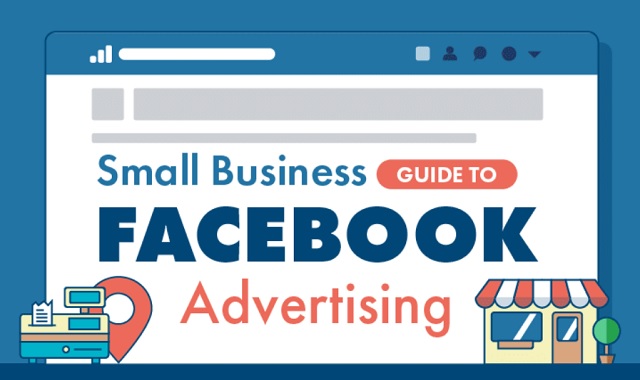 Facebook ads are used by over one billion people every month. But if your business doesn’t have a large marketing department, where do you start?

This infographic provides small business owners an easy-to-follow, step-by-step plan to set up and run your Facebook ad campaign. It provides a straightforward introduction to some of the website’s more specific requirements, and some handy advice on how to tweak for your particular business.

Cktechconnect Inc. is a small agency with large clients. Since our inception in 2009, our focus has been to help grow companies by creating successful, dynamic multimedia marketing campaigns. We deliver strategic marketing and branding solutions. When you are serious about taking your online marketing to the next level give us a call.